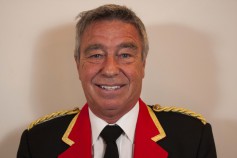 I first started playing back in 1964 while at Smithills School. I then joined Hoover in 1981 when it was known as the Bolton Borough Band. During my playing career I have had a spell on Baritone, Tenor Horn and did a couple of years on Flugel. Before returning to my present instrument the Cornet. My all-time favourite Brass Band piece is Resurgam. My Most memorable moment with Hoover was winning the National Finals in 2004. 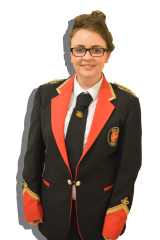 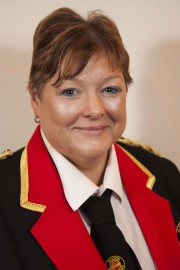 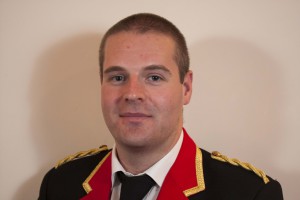 I began playing brass as a child as my neighbour, Ron had a spare cornet. I played only at school and with the church music group, plus the expected lessons and grades. By age 16 I had virtually stopped. Moving away from Bolton meant I did stop. I only started up again around 15 years later as I know some of the band outside of banding and they kept trying to get me to rehearsal. Eventually I agreed and I've been part of Hoover ever since, slowly learning how to play again! I'm less interested in contesting, although obviously support Hoover in all our efforts. For me, the social aspect is more important, including the local community / charity jobs we do in Bolton and slightly further afield.